Synthesizers modify sound waves and create unique sounds. Since modular synthesizers allow a user near infinite variations for modifying sound waves, we’ve chosen to focus on a simple, basic system to show how they work.

Here is an example of a patch that could be made on this system; even with just this simple patch, adjusting the nobs on the modules could produce thousands of different kinds of sounds. 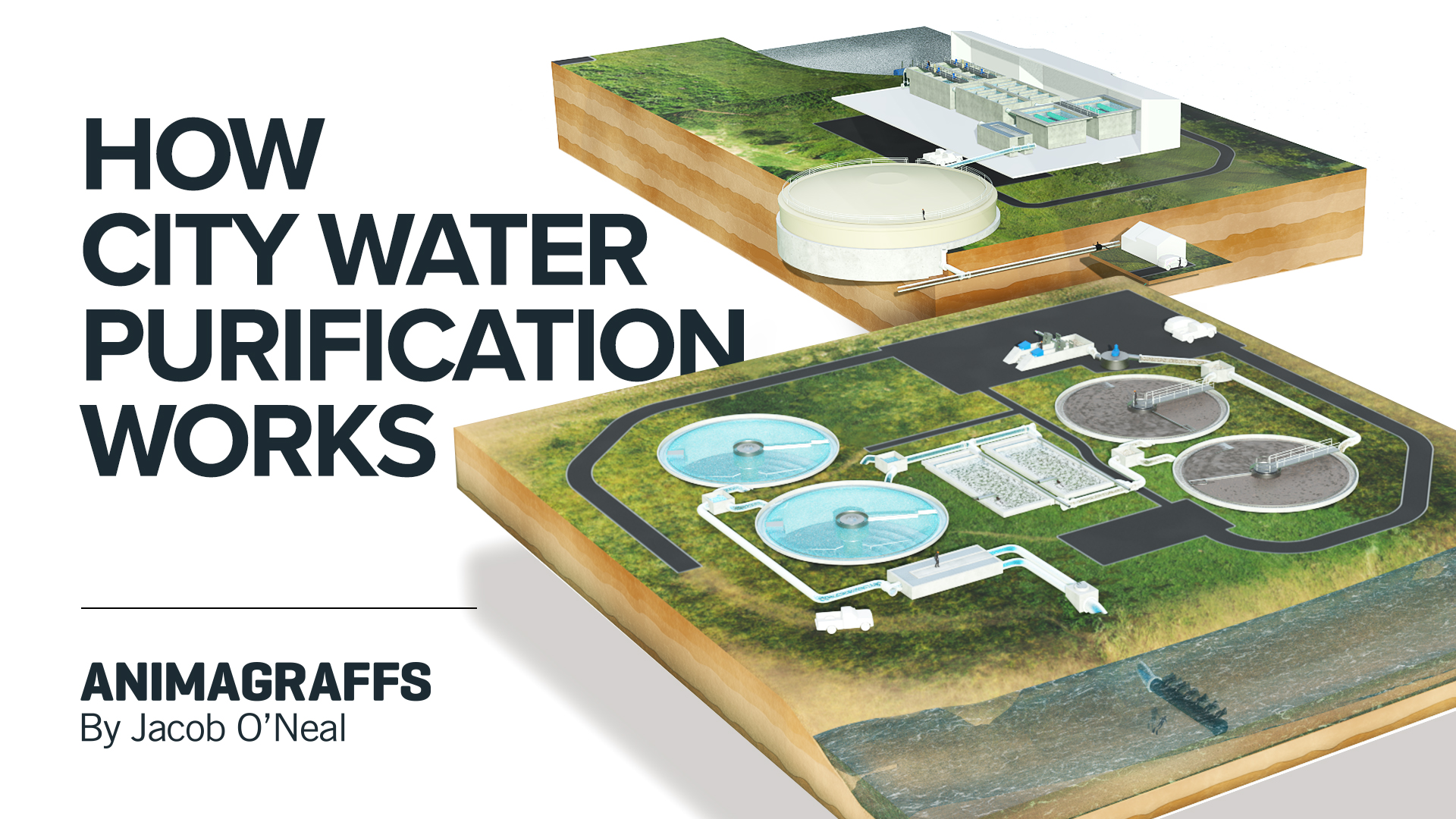 How a Formula 1 Race Car Works 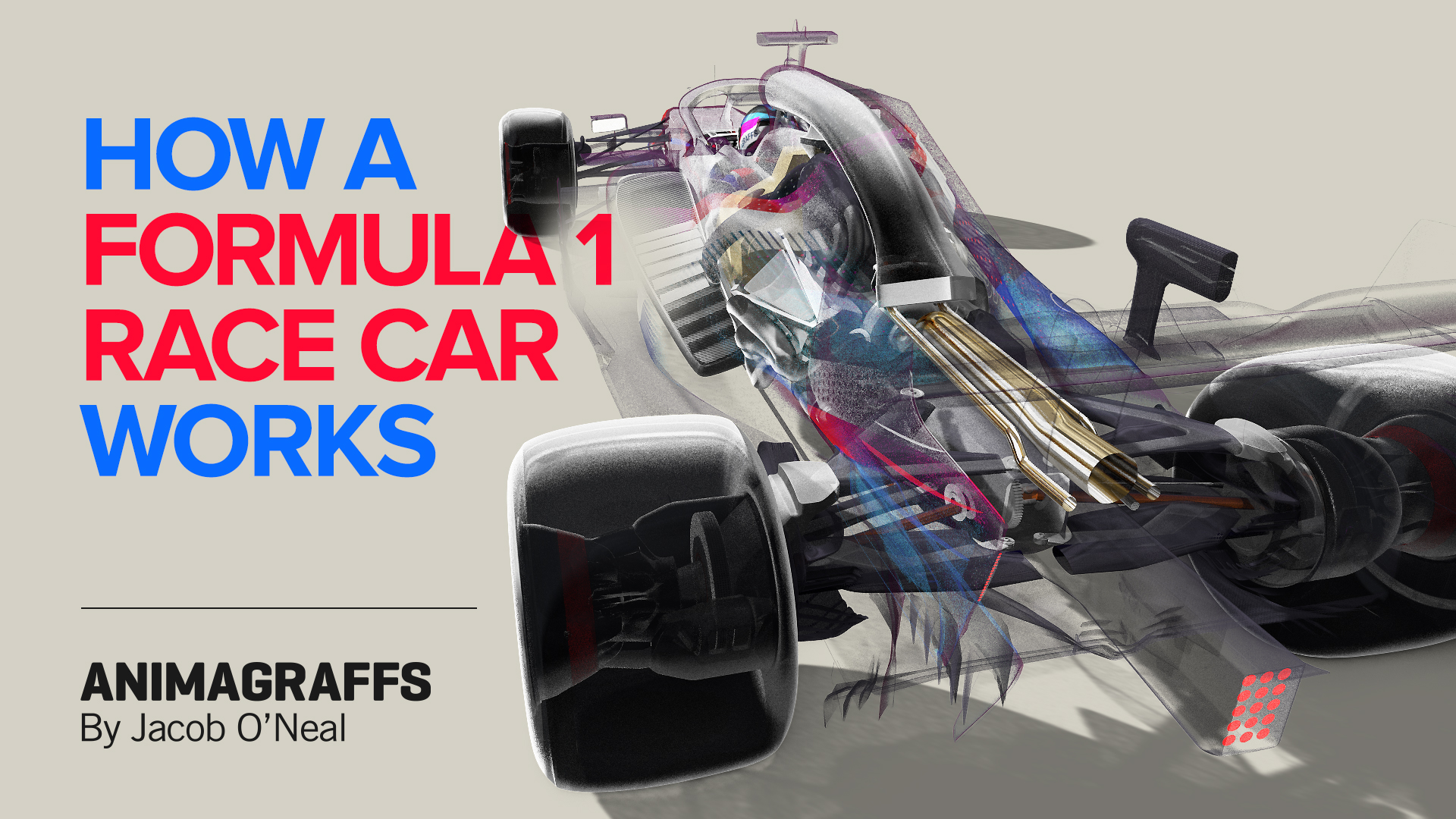